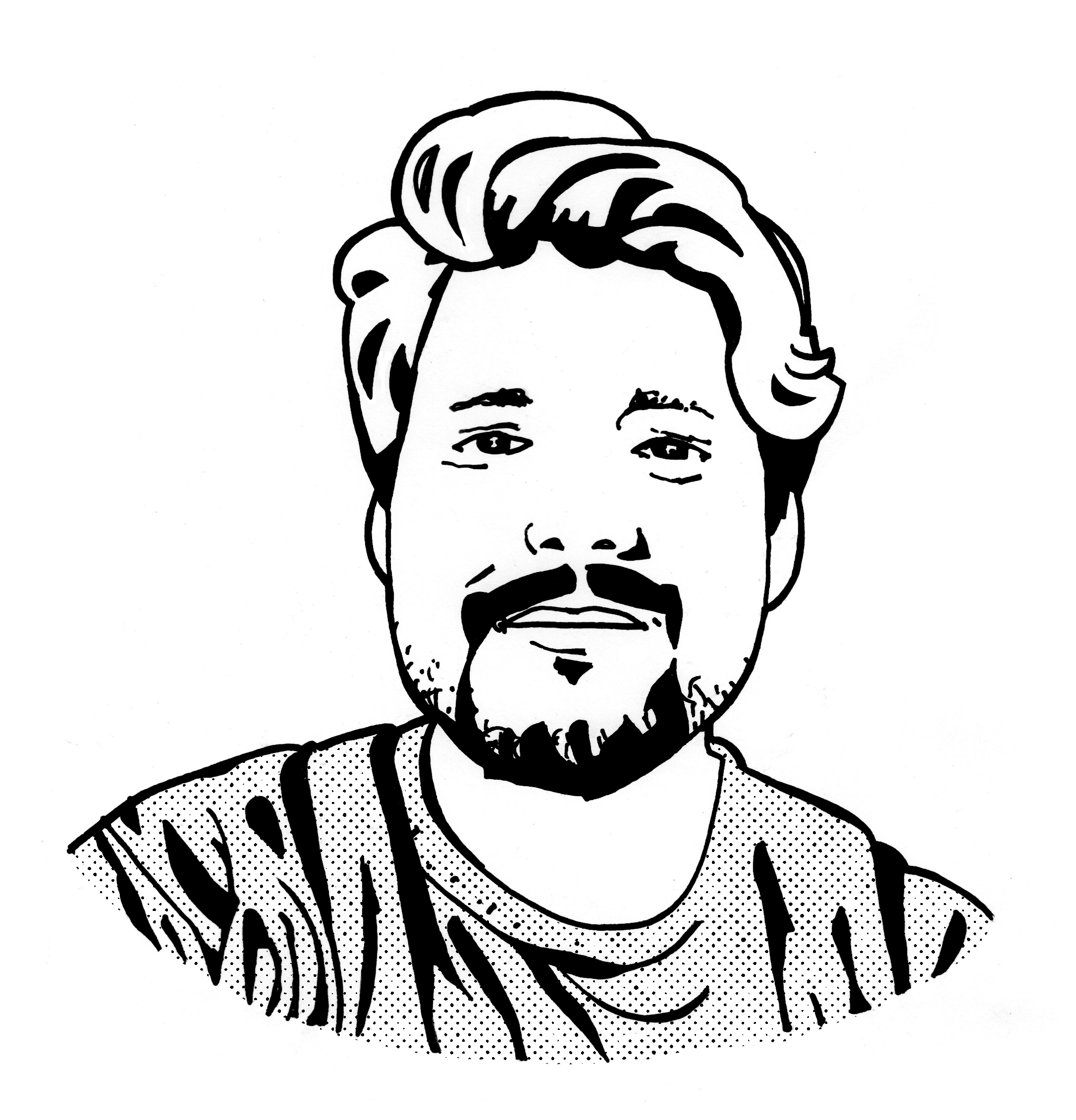 You have reached the website of Jason P. Woodbury, a writer, deejay, and record man based in the Sonoran Desert. He's the creative director of Hello Merch, an independent merch, pop culture, record label, and apparel brand, where he oversees the A/V wing, WASTOIDS. Woodbury edits Justin Gage’s Aquarium Drunkard, where he also contributes, as well as hosting and producing the weekly Transmissions talk show podcast. His monthly program Range and Basin on dublab airs every third Sunday of the month at 5 PM Pacific as part of the Radio Free Aquarium Drunkard broadcast.
Previously has worked Jason worked as a clerk, cargo driver, events producer, and director of marketing for Zia Records, limited-edition vinyl projects, including You Gotta Have Soul: Raw Sonoran R&B and Funk (1957-1971).


He's written for Pitchfork, Comic Book Resources, Flood Magazine, Relix, and other outlets. His interviews have been featured on NPR online and he’s been quoted by Rolling Stone and Vice. He has worked in various capacities with Third Man Records, Light in the Attic, Warner Records, Polyvinyl, In the Red Records, ORGMusic, Craft Recordings, The Playboy Jazz Festival, Jealous Butcher, and the Pickathon Music Festival, and has written liner notes for a number of projects, including the deluxe edition of Terry Callier's The New Folk Sound, the 2019 edition of Jim Sullivan's 1972 Playboy album,  and The Microcosm: Visionary Music of Continental Europe, 1970-1986.

His solo debut LP Something Happening/Always Happening will be released "soon," as well as Vintage Smell by the rock band Kitomoto, in which he play guitar and sings backup vocals.


A lifelong Arizonan, he lives in Phoenix with his partner Becky Bartkowski, whose crucial feedback, creative engagement, and edits vastly improve his work, and their two dogs, Watson and Dinah. He can be reached at jasonpwoodbury at Gmail for discussions about the desert, science fiction, music, esoterica, religion, counter culture, poetry, comic books, books, and movies. He tweets regularly about these topics on Twitter, @jasonpwoodbury. Avatar by Danny Martin. Website design by Michael Burton.
sign up | login